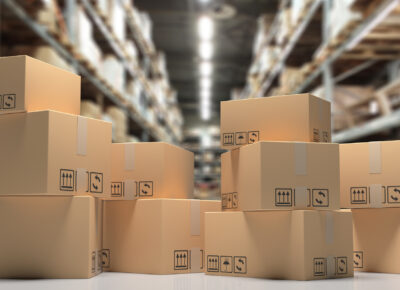 Momentum Advisors was referred by a large consulting firm to a family office who was considering an acquisition of a furniture manufacturer out of bankruptcy. The large name firm could not act quickly enough and the company (roughly $50MM in revenue) was too small to make it worth their while.

Our advisors got the call Friday and were on the site the following Monday. We were quickly able to understand the fraud that had been committed that we were not initially made aware of. We were able to provide the potential investor of where the future diligence issues would be (“where the bodies were buried”).

Momentum reviewed company operations (especially warehouse operations), the management team and the business plan, to determine the viability of the company for an acquisition. We helped to create a roadmap of future due diligence items for the company as well as areas for improvement. We advised the potential investor on risk associated with the areas of concern in the business, as well as foreseeable mitigations in the event they moved forward with the acquisition.

Ultimately the investor decided not to move ahead with the transaction, saving them significant capital. 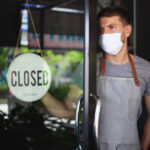 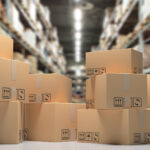 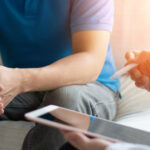 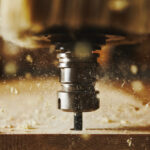 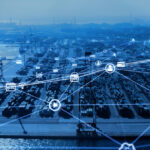 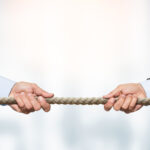 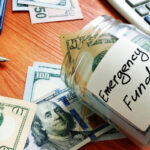 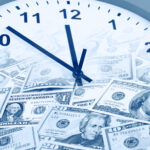 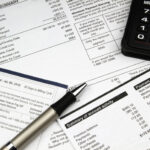 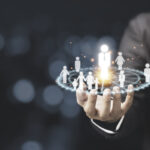